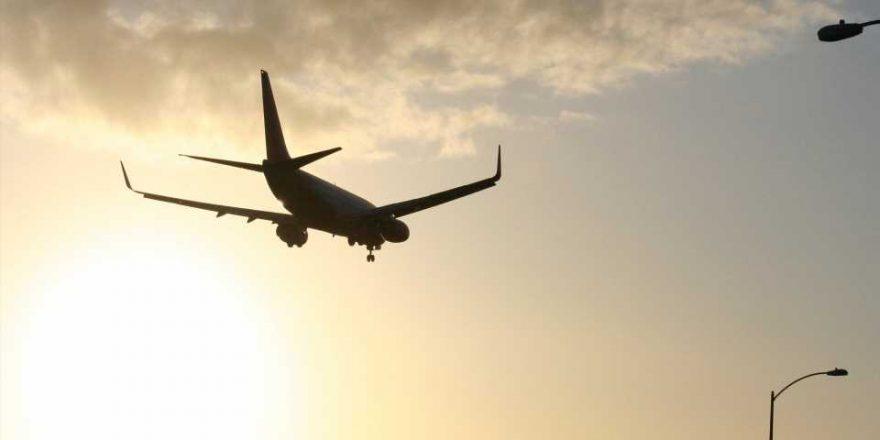 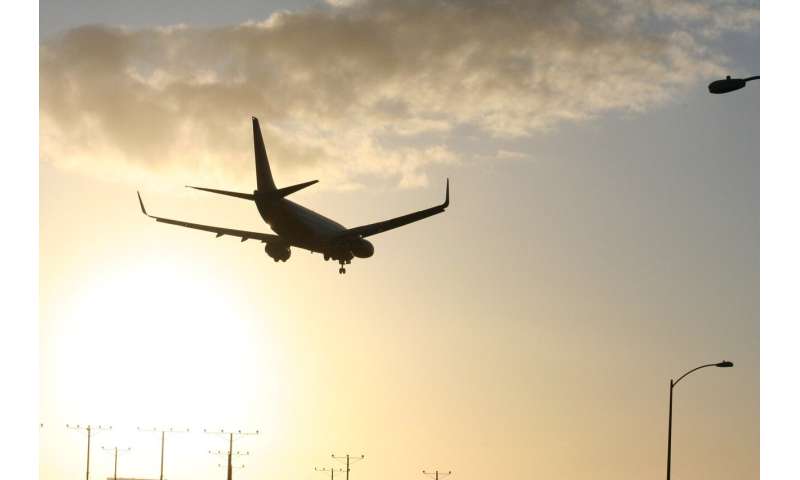 Federal authorities will begin screening airline travelers arriving from Wuhan, China, for signs that they may be infected with a new coronavirus that is spreading in Asia, officials announced Friday.

About 100 additional CDC workers will be deployed to join existing public health staff at the three airports.

The newly evolved virus, known as 2019-nCoV, has sickened at least 41 people and killed two. Health authorities in Thailand and Japan have each identified infected patients as well. In at least two of those three cases, the patients had recently traveled to Wuhan, the epicenter of the outbreak.

The likelihood that the virus will spread within the United States is still considered low.

“Investigations into this novel coronavirus are ongoing and we are monitoring and responding to this evolving situation,” Martin Cetron, the head of the CDC’s Division of Global Migration and Quarantine, said in a statement Friday.

According to Chinese health officials, most patients infected with the virus in Wuhan were exposed to live animals in a large seafood market, which suggests that the virus jumped from another host species into humans.

But at least two patients said they had not visited the market—a concerning sign that the virus has taken hold in humans and could be poised to spread more widely.