The road to recovery. Audrey Roloff detailed the painful physical symptoms she experienced after her son Bode’s January birth. 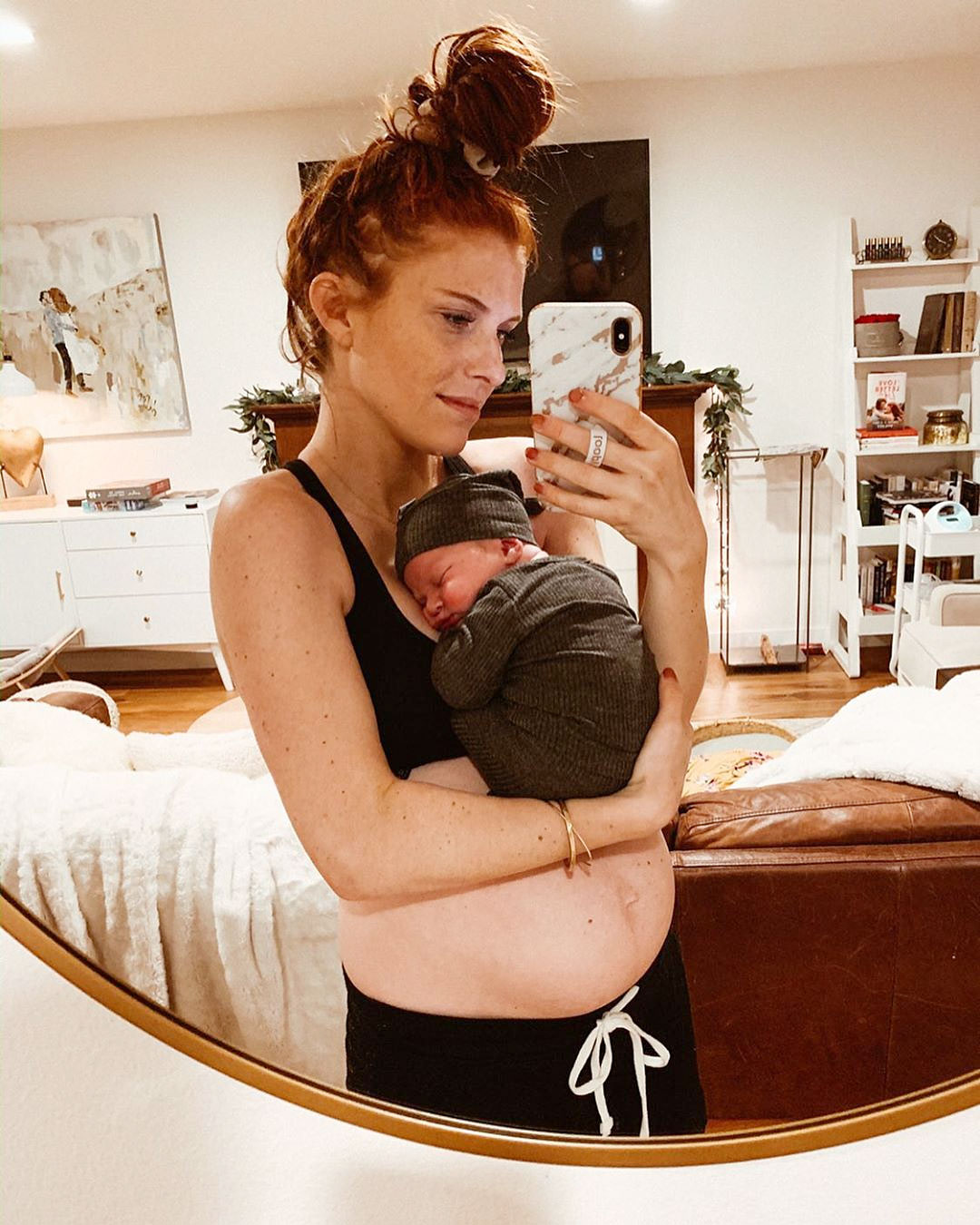 On top of that, the Oregon native, who gave birth to her daughter, Ember, now 2, in September 2017, told Us that she has “a lot more hip pain this time” around. The former reality star explained, “I have what my doctor and chiropractor are calling … essentially separation of your pelvis, [pubic symphysis], which is a normal thing to an extent in labor and pregnancy. Of course you want the baby to come out, so that does happen, but mine just hasn’t gone back. So my hips and pubic bone just hurt really bad still. It’s totally bearable pain. I can walk around fine, it’s just going up and down the stairs or standing on one leg or [walking] really far distances [when] it really hurts.”

The former TLC personality added, “I actually had an X-ray today to see how separated I am, just to give me an, ‘OK, this is about how much longer rest and recovery you have before you can resume normal activities,’ which of course I want to do, but I don’t want to cause any long-term damage to my body.”

Hormonally and emotionally, though, Audrey is feeling “incredible” one month postpartum.

She and her husband, Jeremy Roloff, tied the knot in September 2014 and welcomed their daughter three years later. Bode arrived last month, and the couple told Us at the time: “Ember Jean is very excited to have a little brother and we’re thrilled to be a family of four! We’re thankful for a healthy baby and we appreciate everyone’s support during this time!”

The couple’s baby news came six months after their Instagram pregnancy announcement. “Baby #2 is coming in January!!!” Audrey and Jeremy captioned their July reveal. “Ember is gonna be a big sister! We are so grateful and excited for this little blessing to join our family.”

With reporting by Ingrid Meilan